Top scary movies of the decade

Scary or horror movies always drag the viewers’ attention. Although while watching the viewers get scared hugely sitting on the edge of the seat but the pleasures and the interest quotient attached to the flicks are what bound the viewers to the product. Following we list the top 4 scariest movies of the last decade. Let the Right One In(2008) This chilly Swedish vampire tale is the scariest flick that tells the story of friendship between the two young misfits. The movie had done bomb business at the box office.

Paranormal Activity(2007) A couple steps into a home situated in the suburban area and soon they become increasingly disturbed by a demonic presence comes at night. Oren Peli’s Paranormal Activity tells the saga of the most recent cost-to-profit horror blockbuster. Two sequels of this venture have already made ways to the audiences and the newest is also ready now. 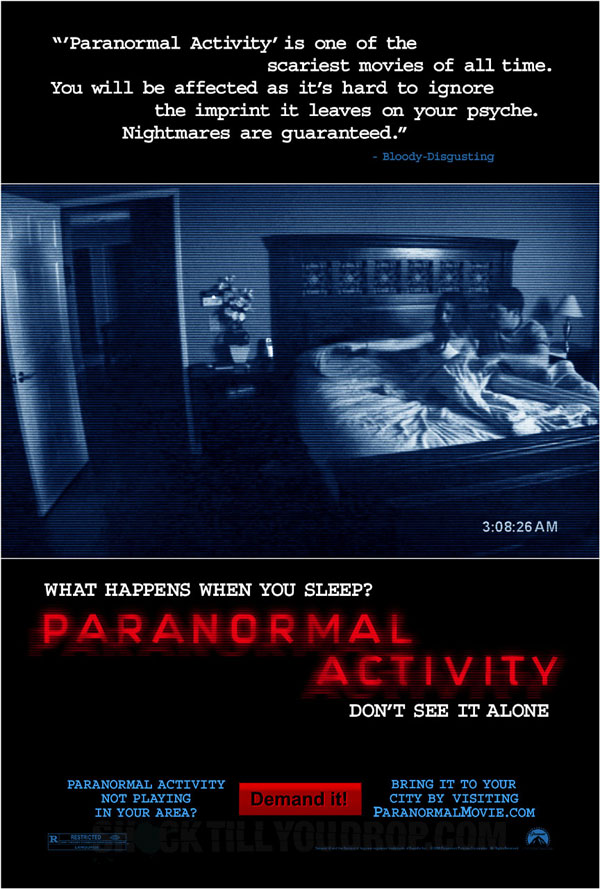 Saw(2004) Two men wake up and find two dead bodies lying with them. The serial killer named Jigsaw is on way to slaughter. 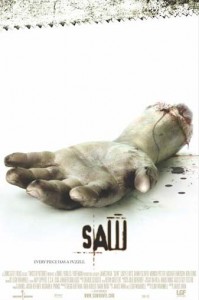 28 Days Later(2002) Danny Boyle’s 28 Day Later had done marvelous business at the box office in 2002. The film talks about a mysterious and incurable virus spreads all over England where a handful of survivors effort to find sanctuary.

8 Best Places to visit in Asia!

Wardrobe malfunctions are the part of this game of entertainment and fashion. Celebs become the victim of it…